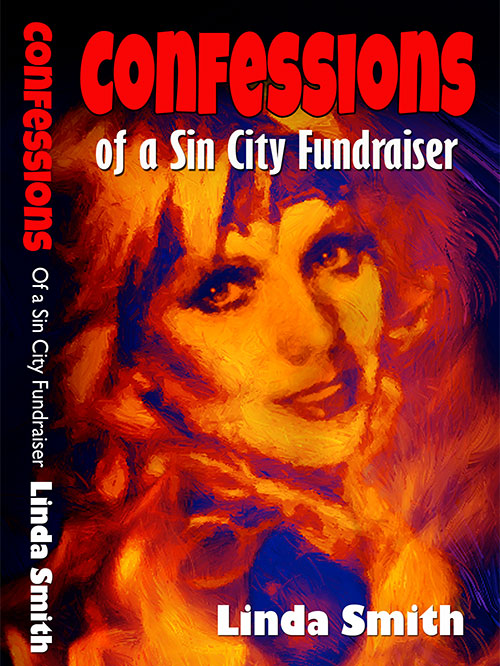 Confessions of a Sin City Fundraiser

A sequel to “Unwanted,” Linda Smith’s new book, “Confessions of a Sin City Fundraiser,” is a no holds barred, eye-popping account of her unconventional style of raising money for charities in Las Vegas, a city that has always bucked convention. Through a collection of stories, Smith provides insight on her unorthodox approach to fundraising and how she raised half a billion dollars for Las Vegas charities. Her disarming charms, Pollyanna approach, and belief that “no is not an option brought a legion of believers to her cause over the years, which in turn helped her to carve out a brighter future for the misunderstood, neglected and
underserved of Nevada.

Linda is a persistent fundraiser and disability activist, a survivor who faced and overcame many challenges in her life. After her beloved son, Christopher, was born with Down syndrome, she set about changing the way Las Vegas approached philanthropy in the early 70s and 80s. These were historic days in a city not known at the time for its’ generosity. Along the way, Linda raised half a billion dollars for one local charity and another half a billion for far-flung causes. This book chronicles her journey. 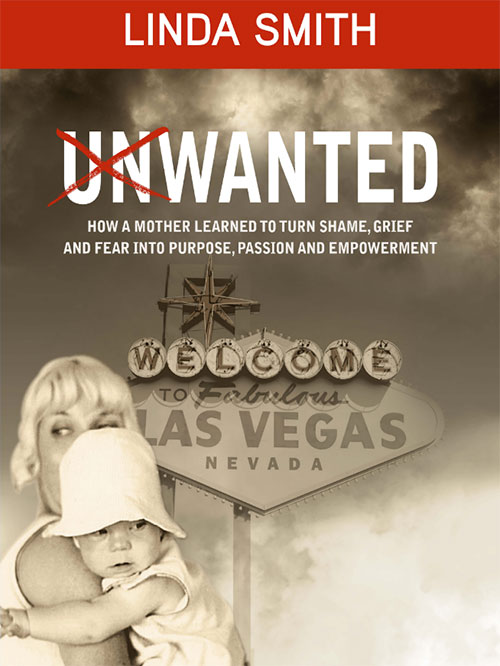 How a mother learned to turn shame, grief, and fear into purpose, passion, and empowerment.

Linda Smith grew up impoverished, neglected and abused, but knew a great destiny awaited. She had no idea her life would take the turns it would, or deliver her from fear and guilt to triumph and unconditional love. A high school dropout turned model actress, Smith married a popular Canadian entertainer and built a life together traveling across two countries while becoming entrenched in the Las Vegas celebrity community. Linda had achieved a pinnacle she never thought possible—and then it all came crashing down. When Linda gave birth to a Down syndrome baby, she was certain life as they knew it was over, but instead, their son Christopher became a catalyst that catapulted Linda onto even bigger stages. Behind the glitz and glamour of the Strip, she produced charity events and concerts for a cherished disability organization, learning the job of fundraiser among millionaires, mobsters, and city movers-and-shakers. She became one of the nation’s most successful fundraisers, raising over half a billion dollars for disability causes, but her most cherished role was as a mother, seeing Chris exceed all expectations and become a force that changed not just her life, but their entire world.

LOVE A CAREGIVER TODAY. DONATE TO THE CHRISTOPHER SMITH FOUNDATION